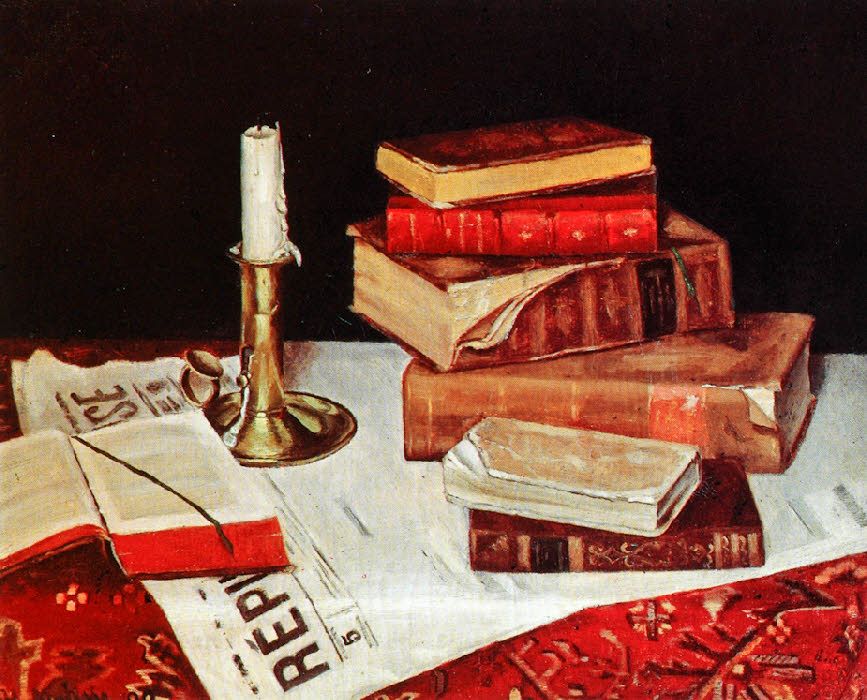 I was just 12 years old and I wondered into a book shop. The owner showed me all the books a young adult would like – Hardy Boys, Nancy Drew, Anna of Green Gables. I picked them and one more – a vague book with green cover, called Shadow Princess. I picked it up because the back cover said that the heroine was a Ph.D student and even at that age I knew a doctorate was ‘the thing’ for me; so I was going to read up everything even remotely related to it. My ever encouraging dad paid for the books and we walked out.

However it was not till two years later that I got around to reading Shadow Princess….I do not quite remember what happened; but  I think I lost a couple of books traveling and then found them two years down the line. Anyway that’s not the point. The point is at the age of 14, I read the “Shadow Princess” and after reading the slim book, I decided that romance was a piece of nonsense! It took the protagonist (who by the way was supposed to be intelligent; what with a Ph.D in chemistry) 180 pages realise that she loved the male protagonist for no better reason that one point his father had dated her sister!!! Oh! Lord!!

That was my introduction to Mills & Boons……..

So many years down the line, my view has not changes. It has just expanded to include Silhouette romances and all flowery cover jacketed books with apparently, the key word is “apparently” intelligent heroines and the silent strong men. Give me a break!!!
I defy anyone to show me such a piece of work which does not adhere to the following premises – 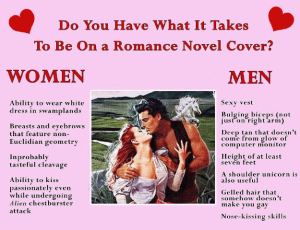 Long back, a friend’s brother told me at an impressionable age, when I voiced my disgust for such writings that we can thank Jane Austen for introducing us to such plots via, Pride and Prejudice.

Agreed…. P&P does follow this plot line….but Jane Austen actually originated it. Furthermore, she addressed some very serious concerns of that age – marrige as the only security for educated women; the case of entailment of estates; marriage between people of unequal status….I can go on!! Besides, her humour is subtle and sarcastic!!  I refuse to believe in today’s day and age, women marry for security and in a more and more democratic world where Princes are marrying commoners, one writes about an unequal marriage where a rich ‘the guy” marries our woman of apparent substance, albiet of lower social standing and there is an ado about it! If she has substance, she will cope!!

I know this will put many in a tizzy, but can’t we do a book, a romance novel, where the heroine is fat or taller that the hero. Also what if the hero is an average guy with a good job, but is not a power wheeler dealer. I am told such books would not sell….really? Is our reading population so insipid? Maybe there is a certain section of the population that will never read such books and thrive on traditional romances, but I am sure, if a romance is a good book that truly depicts the poetry and humour of our lives, people will read.

In the meanwhile, if you like many of my friends feel the need for an out of the world, so unreal romance, there is always Messer’s Mill & Boon!

One thought on “The ‘romance’ of romantic novels…..”